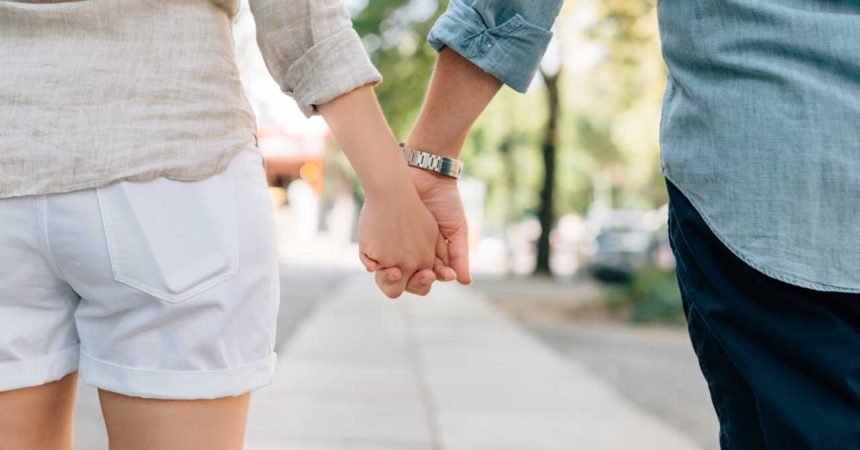 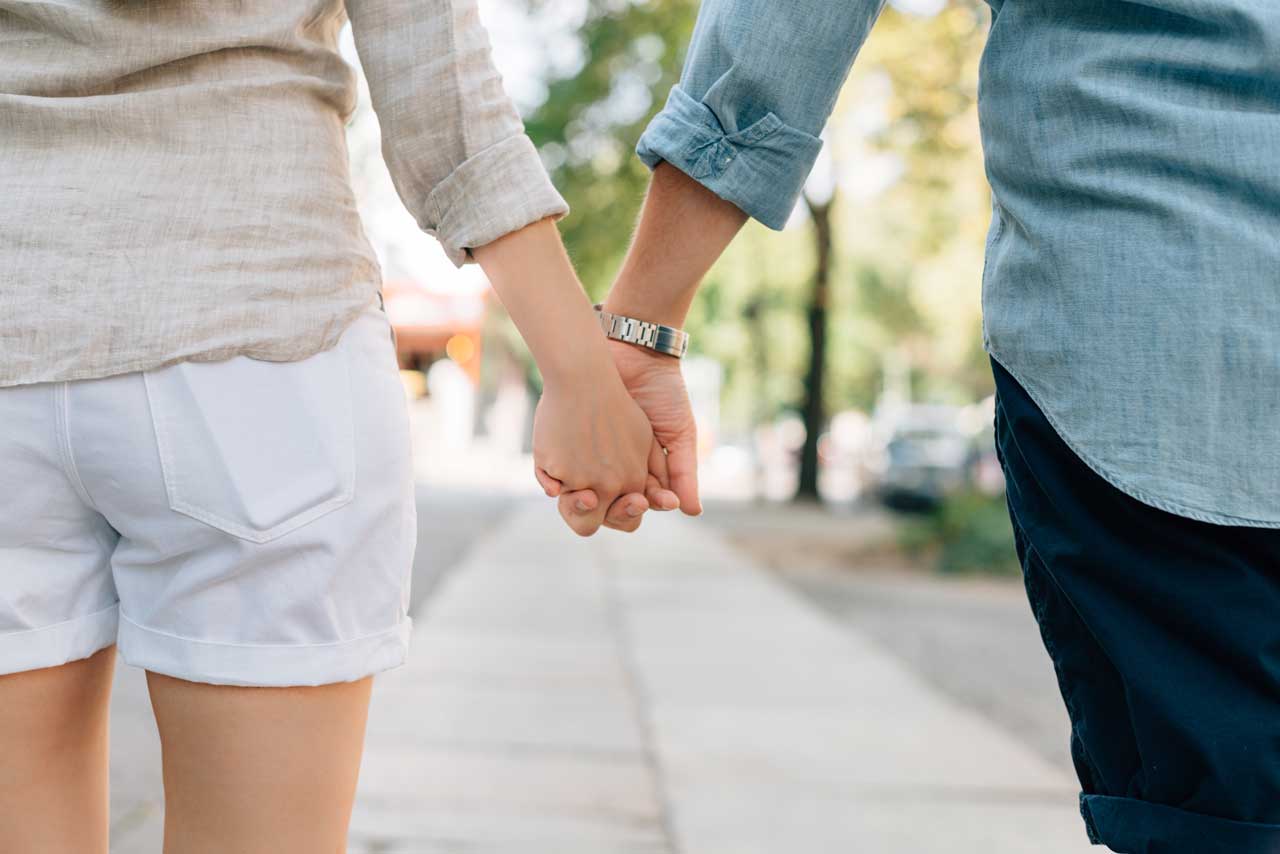 Do you have the Bible verse, “Where you go, I will go, and where you stay, I will stay” somewhere in your home? As a military spouse, those words seem especially meaningful when you marry into this nomadic lifestyle. They feel like a profession of loyalty and love for our service members. Unfortunately, there’s just one downside…

These words weren’t meant to be romantic at all.

In fact, Ruth said them to her mother-in-law, Naomi. After Ruth’s father-in-law, brother-in-law, and husband died, the women were left in limbo. As widows, they were vulnerable, and Naomi urged her daughter-in-laws to return to their families, especially since they were young enough to possibly remarry. Ruth, however, insisted on staying with Naomi, no matter where she went.

You may feel that Ruth 1:16 is still meaningful for your relationship, and that’s okay. Ruth’s dedication to Naomi is one of many reasons her story is such a significant example for military spouses. But with an understanding of Ruth’s full story, that quote can remind us to be so much more than dedicated.

Ruth met and married her husband, an Israelite, while he was living in her homeland, Moab. After he died, her willingness to leave Moab and continue to worship her mother-in-law’s God (Ruth 2:16), demonstrate her faith in God’s provision. It would have been easier for her to return home, where she was sure to find refuge. Instead, she willingly went into a foreign land. Many military spouses share a similar narrative of living far from the comforts and provisions of their “homes” and families. This lifestyle’s challenges can cause a lot of anxiety, but like Ruth, we need to trust God for His provision wherever He leads us. Even when the prospects seem bleak, He’ll be there with us.

Be The Ultimate Friend

Even though Naomi gave her daughter-in-laws an “out,” telling them to return to their parents, Ruth was determined to remain with and care for her mother-in-law (Ruth 1:8-18), whose horizons were bleak. This choice jeopardized Ruth’s future and meant that she would have to go outside her comfort zone to Bethlehem. On top of everything, Naomi was exceedingly bitter about her destitute circumstances (Ruth 1:20), which may have made her an unpleasant companion at times. Despite all of the reasons not to be, Ruth was loyal, loving, and caring toward Naomi. This kind of friendship is sometimes natural for military spouses, but not always. Some people are hard to love. However, in the challenges of life, we owe it to each other to offer the same compassion that Ruth had. 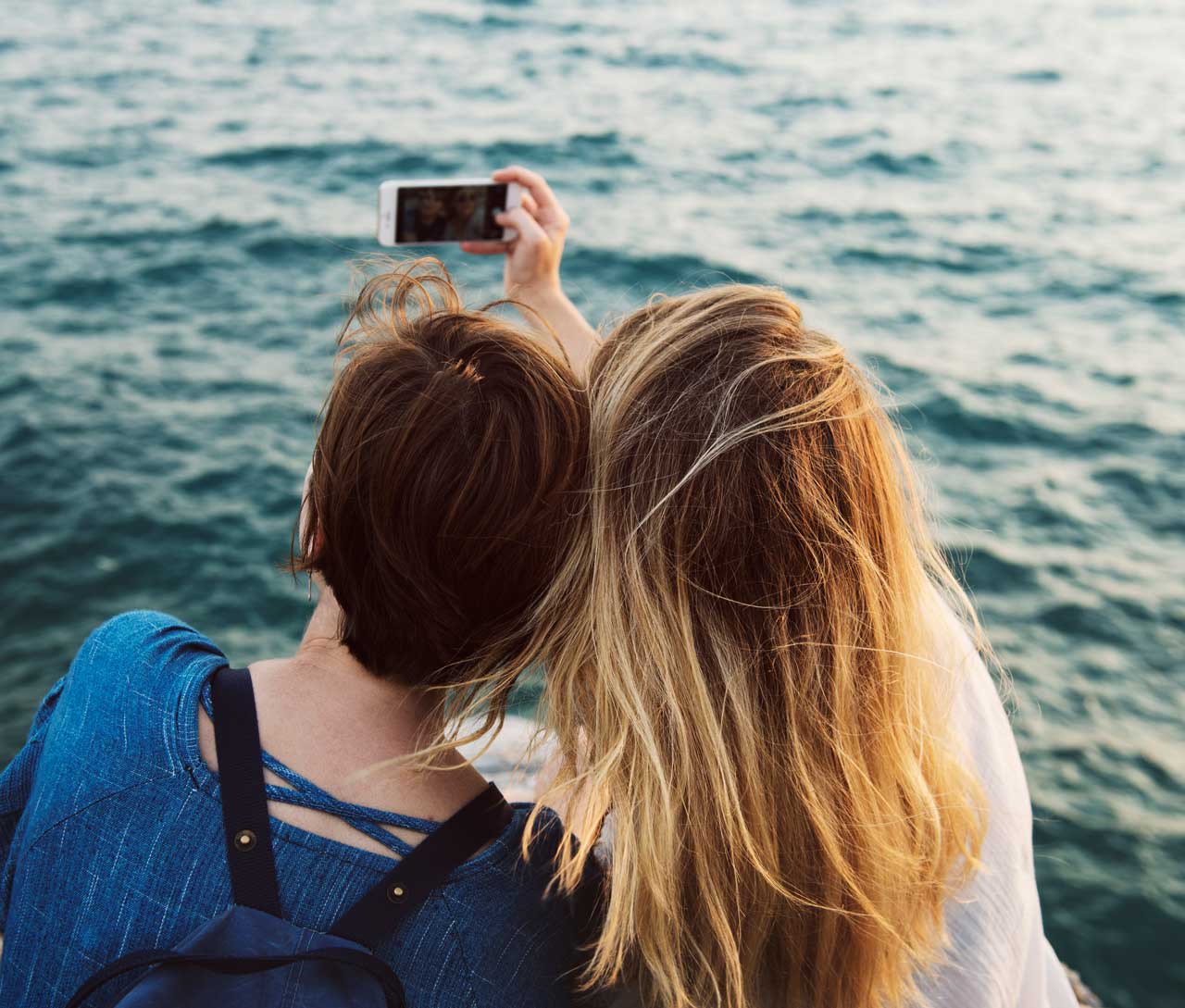 Because Naomi was a childless widow, she was dependent upon the community for long-term support, and thus, so was Ruth. Ruth volunteered to go and glean from the fields of Naomi’s distant relative, Boaz, because that was one of their only options for food.

Ruth’s action required humility and courage, since gleaning could be potentially dangerous work for a vulnerable young woman (Ruth 2:9). Asking for help seems to be many military spouses’ kryptonite. But the truth is we weren’t meant to do life alone. We were designed to be reliant on God for everything. That means it’s okay if you can’t accomplish everything as a one-woman show. When you’re struggling, remember that asking for help is often the most courageous thing you can do.

When you’re struggling, remember that asking for help is often the most courageous thing you can do.Click To Tweet

Allow Redemption to Transform Your Life

Ruth was an ancestor of Christ. In her time, a dead man’s property needed to be legally redeemed by a brother (or a close relative), and his wife could be redeemed when this man married her and fathered a son to inherit the property. Ruth chose to actively pursue this redemption in a move that was daringly unheard of in her time.

She took a wildly courageous risk in approaching Boaz to be her redeemer. She stepped up boldly to access the right that was freely hers through the law.

We too should boldly accept the redemption that is freely extended to us through Christ. We should daringly pursue it and the relationship that it affords us with God. Ruth didn’t allow the political incorrectness of approaching Boaz stop her from pursuing a better life. For us, living out redemption in Christ is often similarly uncouth in our culture. But, like Ruth, we should boldly accept and live out the blessings offered to us through Christ’s sacrifice. Like her, our dedication and obedience to God will pay off in the end.

Ruth was a risk-taker. From start to finish, hers is a story of bravery. Approaching Boaz (in the middle of the night!) to be her redeemer was a huge risk. There are two important things about this risk: first, Ruth did this in alignment with God’s law for the redemption of widows. She didn’t blindly approach a strange man and offer herself to him. She abided in God’s word and took a step that His law emboldened her to take. Secondly, she made herself vulnerable to rejection. Boaz was second in line to be her redeemer. He could have easily dismissed her without making the effort to approach her first redeemer.

Sometimes, in order to receive blessings, you first have to make yourself vulnerable to rejection. Not all risks are equal, and you should abide in God’s will through prayer and reading your Bible, but you’ll never know the outcome if you don’t put yourself “out there.”

From now on, let the picture on your wall of Ruth 1:16 mean something more — let it remind you not just of your commitment to your husband, but of Ruth’s courage, loyalty, and trust in God. 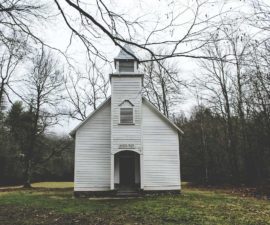 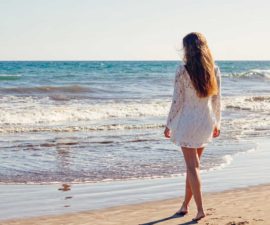 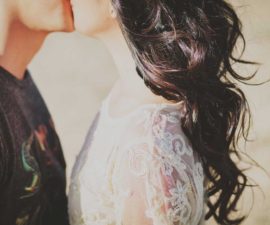 Have you ever considered having boudoir pictures taken as a …
June 7, 2017