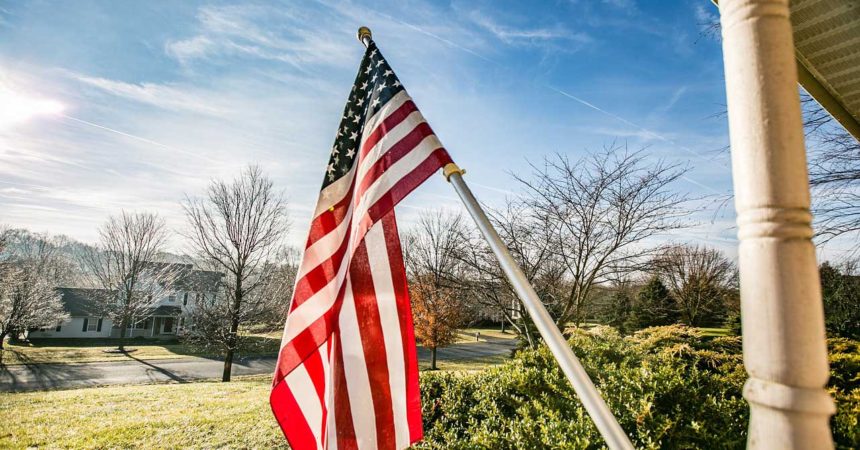 I imagine I’m not the only person who struggles reading the news. I find value in being informed, but it is no easy task to avoid at least some sense of panic. I’m discovered that at times my anxiety seems to wax and wane depending on my interpretation on how things seem to be going on a national and international front.

People in Isaiah’s time may have felt similarly. The nation of Israel was a mess. It had split into a northern and southern kingdom, and although God’s promises through Abraham and David were still valid, God’s people had drifted into practical unbelief. Through the prophet Isaiah, God brought His charge against the people: they had forsaken the Lord and His promises and instead pursued evil, injustice, and idolatry (Is 1:2-2:5). God warned his people that He would judge their nation, removing the faithless and evil, and refining those who would represent Him in faithfulness. And yet, even though God’s judgement was forthcoming, He still issued a challenge to his people: Do not be tempted to trust in other things (especially nations) for a sense of security, but trust wholly in God who directs all world affairs and who is the only true safe place.

Throughout the book of Isaiah, God provided signs, oracles, and prophecies about the fall of nations to show that it is foolish to trust in anything but God. After all, God is all-knowing and all-powerful to predict the future and to command nations by His very word (Is 5:26, 7:10-25, 11:12, 14:24-27). He warned His people not to trust in Assyria, Babylon, or Egypt, powerful foreign powers at that time, for deliverance. Yet, His faithless people did not really know Him or love Him and in fear, preferred the promise of pagan nations. God’s wrath eventually came upon the nation, ironically enough by one of the nations in whom they sought an alliance. The people were killed, their land destroyed, and the remaining people were carried off into exile.

There are several differences between being a believer in the United States and one in Israel in that day. A main one is that God had a unique relationship with Israel, and the land he had given them was tied to their faith in Him and their faithful living. We don’t enjoy those privileges today as Christians in the United States. We are not promised special favor as a nation by God. Yet, just as in Isaiah’s day, when threats come up against us, either on a national level or a personal level, we too have a crisis of faith. We often forget that God is all-powerful. We forget that God is the one who controls all nations at His will. We forget that God alone is the only sure thing in life, our only true refuge. We forget that God alone calls for us to trust in Him unflinchingly, regardless of our circumstances and our anxiety. He wants to know that our hearts are His and that we are committed to Him.

Although God can always be trusted, we are tempted to seek out a guarantee that things will be “okay” from our limited perspective. We get scared and don’t feel secure in God, so we place our hope in the nation, economy, or international alliances. Or on a more personal level, we trust in a promotion, in a savings account, in our health, or even in a relationship to make us feel invincible. We are dissatisfied in God’s timing so we trust in our self sufficiency to bring things about when we know God is asking us to wait and trust in Him. Or perhaps we don’t want to sit under His divine discipline so we refuse to press into Him during our hardship, becoming embittered and resentful against God and envious and covetous of others.

The question of trust always manifests itself in a variety of ways. In Isaiah’s day, it was seeking godless alliances. In our day, it can be a variety of things. But the sin is always the same: unbelief. In Isaiah 30:15, he says, “For thus said the Lord God, the Holy One of Israel, ‘In returning and rest you shall be saved; in quietness and in trust shall be your strength.’ But you were unwilling.” In this is true strength. Turn to God. Rest in Him. Cling to His Word. Entrust yourself to Him fully. Rely on nothing else.

As we find ourselves, like Isaiah, surrounded by people who do not really know or love God, let us be examples of the type of people God was calling for even back in Isaiah’s day. People who are aware of what is going on, but who choose to call on God for ultimate deliverance. Many things may happen to us in this life, but there is no safe place outside of God. For those who have placed their trust in Christ for salvation, He has promised to protect us to the end. 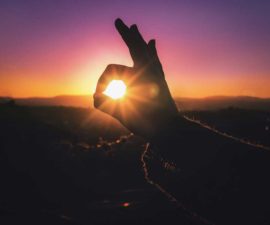 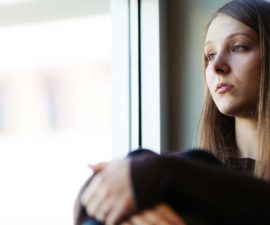 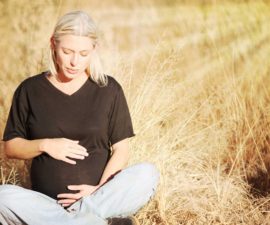 Praying may not have always been the strongest, most consistent …
June 22, 2017