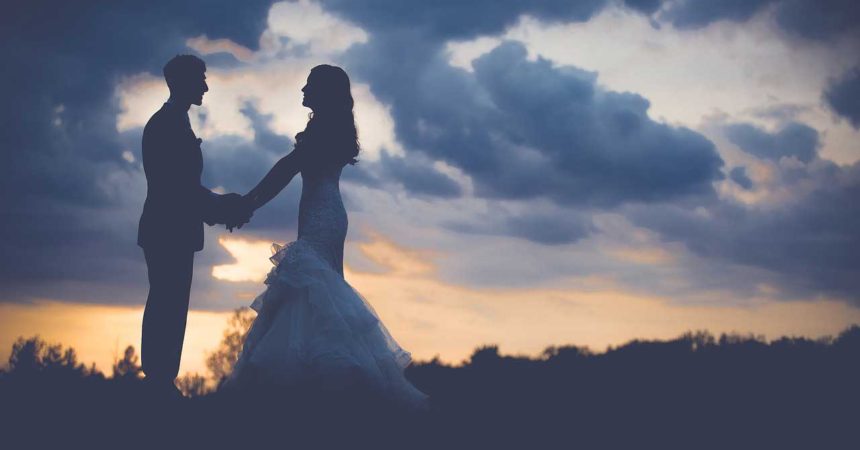 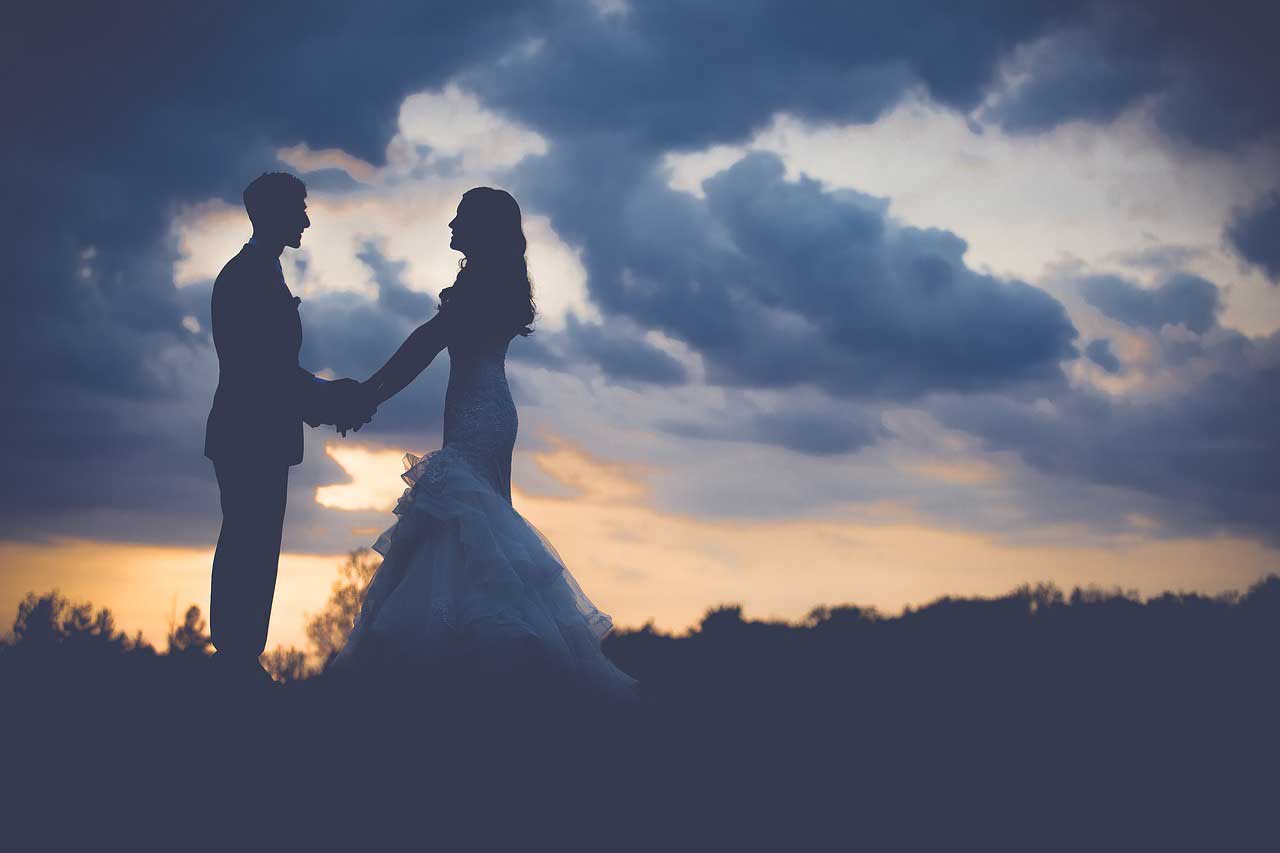 My grandfathers both served in the wars of their time. I only knew one of them, but if I was lucky enough on any given day, my “grandpa” shared stories about his time in Italy. He had the best sense of humor and was always humble, so most of his stories focused on funny things or adventurous sights he saw. I can still picture cliffs by clear, blue ocean waters, though I forget where he saw them.

That was the extent of my knowledge of military life before I met my husband. Even after we met, I really only understood that we would move a lot and that he would be gone a lot. I was hyper-focused on the moving part because I had always been terrified of living too far from Texas (or really just too far from familiarity and comfort, if I’m being honest). I had no idea what those things would feel like or what other challenges awaited me.

When we met, my husband was in pilot training and we lived in different cities, so his relatively steady hours seemed easy for our relationship, even though they were often long. We married just before he graduated pilot training and advanced along the course of becoming an F-16 pilot. And as he advanced, and our lives merged, I began to realize the disparity between my expectations of marriage and the reality of a military marriage.

Having grown up in a city where most of my family lived, whenever I needed anything there was always someone to call for help. There was always some member of the family who would drop everything and get to me, no matter how big or small the need. I thought that, though we would live far away from such a support system, my husband and I would become that type of support for each other.

I have been eclipsed by the military in our marriage more times than I can count. While it still stings, I am grateful for life in that shadow because it reminds me to live in God's shadow, too.Click To Tweet

I was so wrong that you’re probably laughing at me right now. I know that other career fields have even greater challenges, but my husband’s lack of availability during and after training and during deployments, TDYs, etc. took me by surprise. I had this ideal of being completely available to support one another. I blindly thought that being a “team” meant you did everything together. But personal heartaches, struggles, and relatively minor daily hassles came and went, and my husband was often beyond the reach of even a phone call or text. By the time he came home or I could talk to him, things needed to be taken care of or I had figured out how to cope with them through my faith and by relying on friends and family.

I felt bitter toward his military mistress. I felt bitter toward the thing that had to come first in his life, even when I felt I needed him most. I even sometimes felt desperate to get his attention or to force some sort of impossible shift that would favor me over his commitment to the military. But the reality is that I can’t come first.

That was a bitter pill to swallow. While we eventually found a balance of affirming our relationship through the realities of this lifestyle, I often longed to feel like he gave as much of himself to me as I gave to him. I felt eclipsed by this commitment that I had given up a great deal to support him in. It wasn’t until his first deployment that I finally began to understand how God really wanted me to see my husband’s commitment to the military.

As I searched for Bible verses to memorize and ruminate over during his deployment, I came across a verse I had read many times before, but I read it with fresh eyes:

“Greater love has no one than this, that someone lay down his life for his friends” (John 15:13 ESV).

At the heart of every military commitment is a willingness to lay down one’s life for our nation. I’m sure I had considered this sacrifice before, but the reality of my husband’s deployment made it more real to me than ever. He had signed up for more than obeying the military’s every beck and call. Whether he knew it at the time or not, he had committed to being obedient to God’s call for our willingness to make the ultimate sacrifice for each other. Sometimes obedience to God precedes our understanding and our spiritual growth. But I began, in that moment, to see all the ways that this commitment had drawn us both closer to God.

When this realization washed over me, I felt embarrassed. I felt ashamed. I had begun to resent his job (and sometimes him) because I was selfish. I cared only for how my ideal of marriage had been crushed, rather than seeing that God’s ideal of marriage was right in front of me. 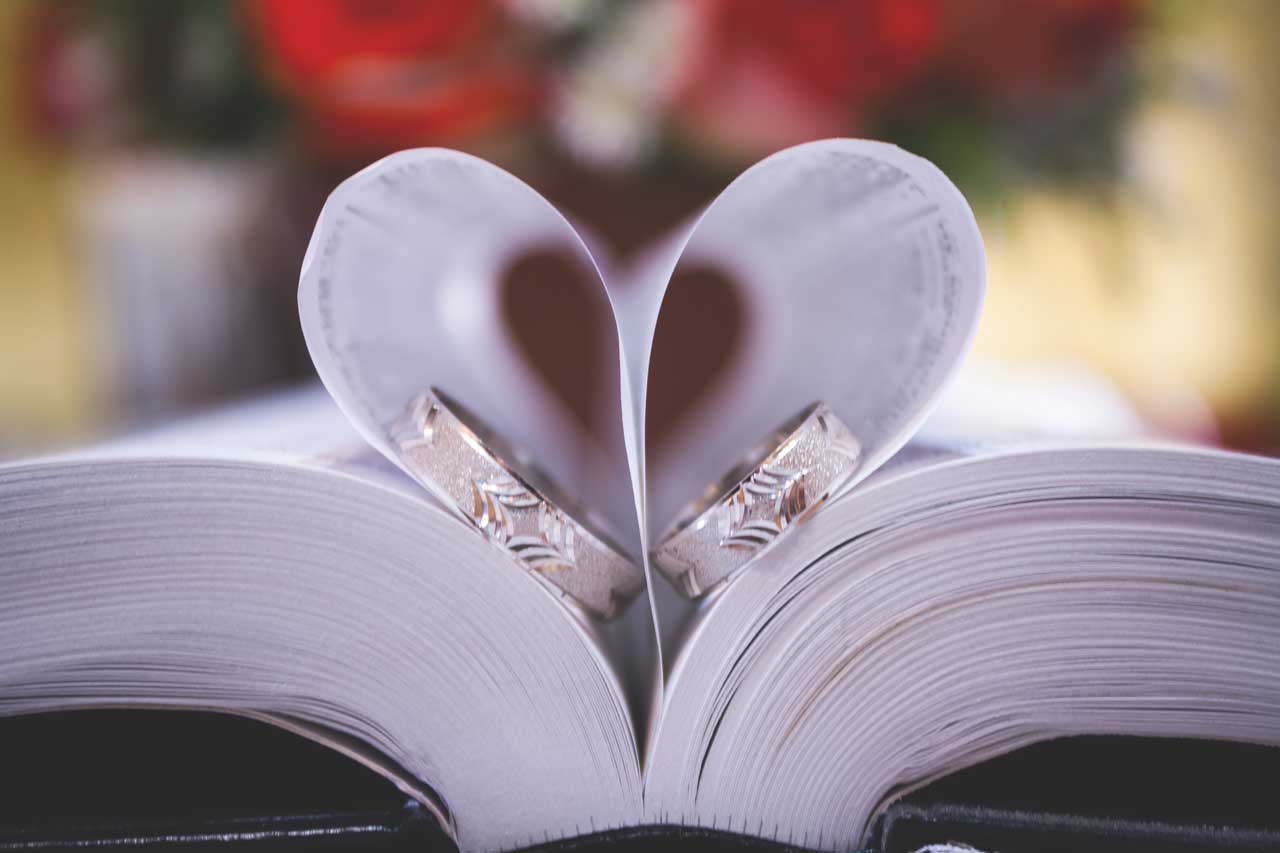 My husband knows what it is to make the difficult choice of putting something else ahead of me in our lives because he is constrained by the worldly circumstances of the military. But I know that through this experience he is more equipped than ever to put his commitment to God over me, too. And if I have learned anything through years of marriage, it’s that, although it’s sometimes difficult to put God above my selfish desires in our relationship, it’s the only way our marriage will ever thrive.

I have been eclipsed by the military in our marriage more times than I can count. And while it still stings at times, I am grateful for life in that shadow because it reminds me to live in God’s shadow, too. To let Him be the focus and the glory and the light. And it’s in that shadow that I find joy, rest, and fulfillment. 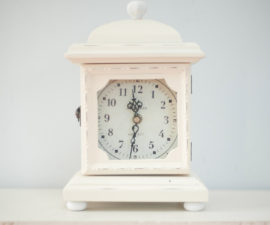 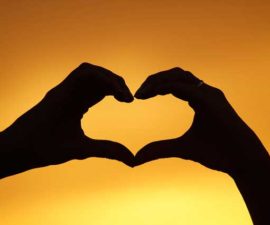 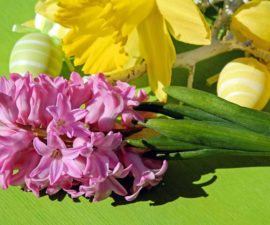