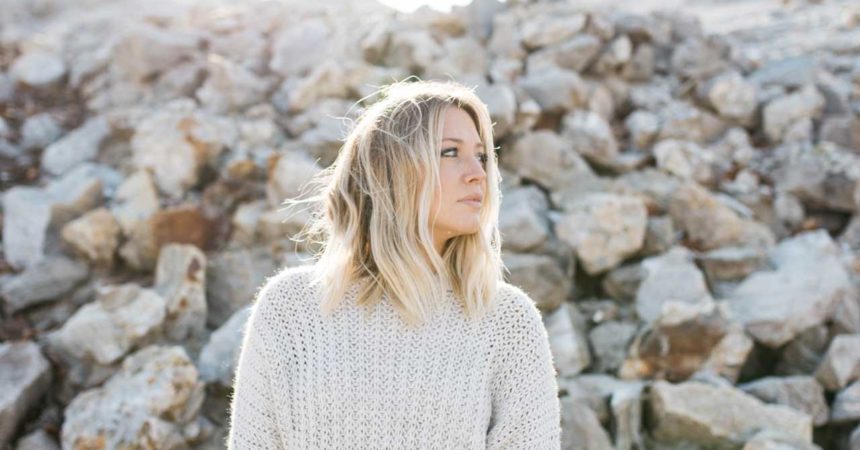 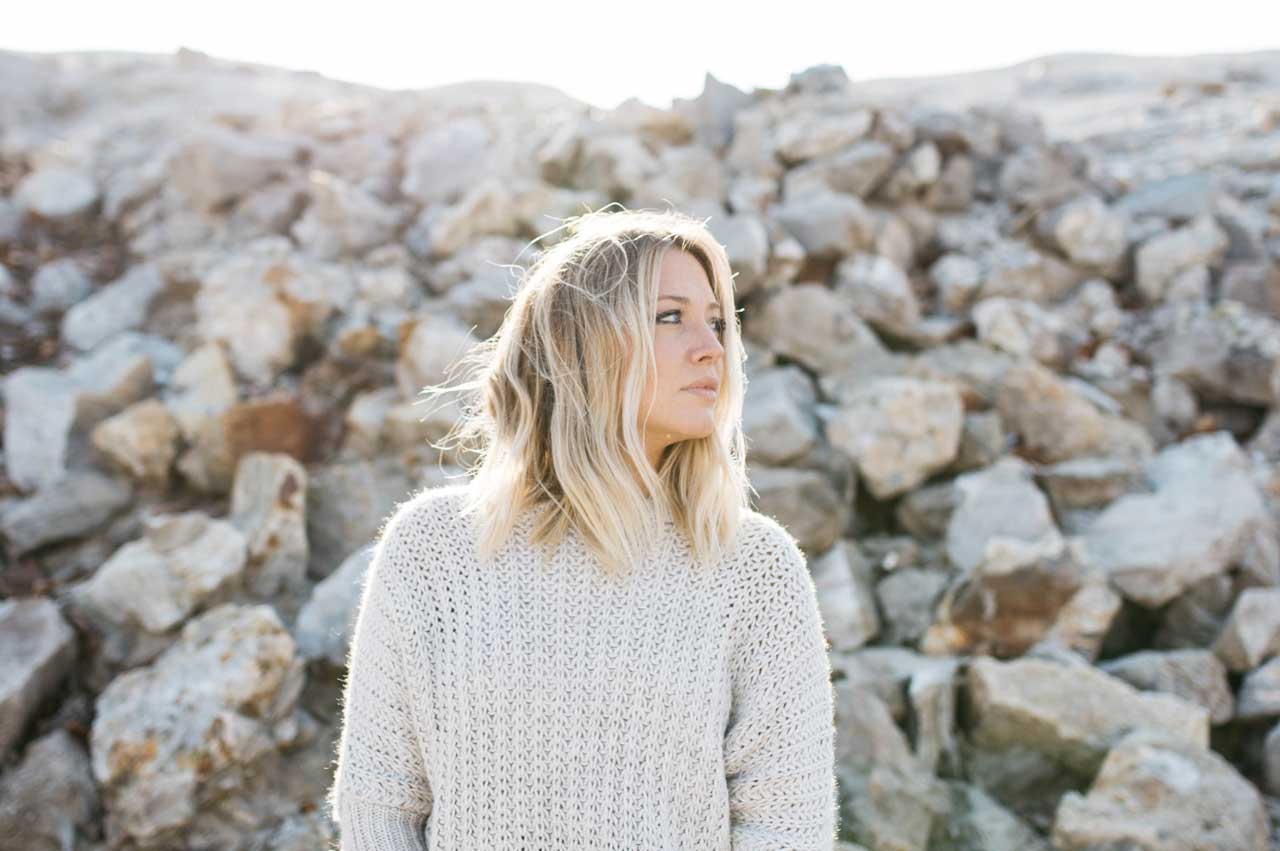 If you’re tied to the military community in any way, you’ve surely heard a term intended to be a derogatory label for military spouses. “Dependa.” If you’ve seen it in action, you’ll notice that the definition is ever-changing to accommodate whatever assault someone wants to make on an unsuspecting military spouse.

At the heart of it all, there seems to be this hateful image of women who freeload off of their hard-working husbands. There are many reasons why this name-calling is just plain sad for those pointing the fingers, whether they’re military members, civilians, or military spouses themselves. I could give you a pages-long argument on judgement, and the real purpose of marriage, and how narrow-minded this thinking is, but I won’t because those people won’t hear me anyways. Military spouses know the truth of who they are and what they do and why they do it.

This negative portrait of military spouses doesn’t accurately portray even one of the thousand or so spouses I have ever met. However, I am choosing today to embrace that there is some grain of truth to this notion of a “dependa.” That in their misguided representation of military spouses as “dependas,” these people have touched on some harsh realities of military life.

There is truth in the image of a military spouse referring to her husband’s rank or job, because like any loving wife, she’s proud of her man. She’s proud of who he is and what he’s done. And often, his job influences everything about her life — the hours he keeps, the amount of time he spends away, the level of stress he endures and brings home, who her family’s friends are. I’ve heard spouses refer to their husband’s rank and job in pride or in passing, but in all of the times I’ve heard people say that some spouses “wear rank,” I’ve never met one who actually did. But that’s not even the “dependa” truth I want to focus on.

I want to focus on a harder truth. The truth that many spouses must depend on their husbands’ incomes without seeking any gainful employment of their own.

And looking back, I wouldn’t trade those months of living the so-called “dependa” life for anything. Not because our military income afforded me such a luxurious lifestyle (does anyone even really think you can live luxuriously on these incomes?) but because those times were humbling. And most of all, they taught me about who I am as a daughter of God.

I worked hard to pay my own way for many years, constantly worrying about burdening my parents. I had help and plenty of loved ones who were willing to help, but I didn’t come from money, and I always felt I needed to support myself. I had this mindset that accepting help was weak and selfish, no matter how much the other person wanted to help me. Sometimes I accepted help, but only if I could somehow work for it in return. I didn’t realize it at the time, but those thoughts eventually began to poison my relationship with God.

Then I met my husband, and I had to quit my job to follow him. As we moved three times in the first year of our marriage, I realized that the career I had once envisioned and worked hard to achieve was a thing of the past. Working two jobs and making my way through college seemed like a waste. But instead of giving up, I shifted my plans and tried to build a career that worked with our move schedule. For that first year, I failed repeatedly. After a while in each new place, I knew there was so little time left to look for work that I eventually accepted defeat.

'Military spouses know the truth of who they are and what they do and why they do it.'Click To Tweet

For me, the inability to contribute financially to our family was devastating. It hurt my pride. Suddenly I was left with no choice but to accept that, through grace and love, my husband truly wanted nothing more than to support me. Than to share his life with me — even his income. Even something that, no matter what anyone told me about my other contributions to our lives, I didn’t feel I’d earned.

For the first year, this meant I tried to spend as little money as possible. I became obsessed with budgeting and denying myself things I enjoyed, not just because we were living on one income, but because I couldn’t comprehend accepting what I had not earned. I was ashamed of my joblessness.

And that’s exactly how so many of us struggle against the grace that God offers us.

We let the thought that we can’t have what we haven’t earned and the mindset that we must depend on ourselves for everything root its way into our hearts. We believe the cultural lie that independence is the most valuable thing we could possibly achieve for ourselves. And when we do that, we make it impossible to truly accept God’s grace. After all how can we accept God’s greatest gifts if we can’t accept the provisions and blessings that only have earthly value? We set up a lifestyle where we depend entirely on ourselves instead of entirely on a loving and good God. In the end, we are left only with guilt and an overwhelming sense of our shortcomings or an overwhelming (yet deeply unsatisfying) sense of pride.

We are left empty. Because in the end, we aren’t actually worthy of any of it, no matter how much our pride or the world tells us we are.

'When I became dependent here on earth, I finally understood how independent from God I'd become.'Click To Tweet

It wasn’t until I had no choice but to accept something I didn’t feel worthy of that I realized the sweetness of God’s grace and love. I could never earn those things from Him, but He gives them to me in abundance when I let Him. When I surrender my pride to Him. It wasn’t until I found myself in a state of dependence here on earth that I finally understood how I had developed a habit of independence from God. And I can’t tell you how sweet it was to surrender to Him.

So, yes. I am a dependa. A woman who has been humbled and ashamed, but who is redeemed because through my military marriage I have learned to accept God’s grace. I’m a dependa — taking full advantage of the grace that is freely given and so beyond undeserved that it’s not even funny. And I am at peace with a life of dependence on a God who longs for me to live that way and promises to provide what I truly need, no matter how little I deserve it. 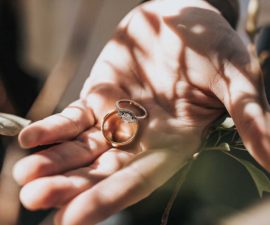 As a military mama, you’re probably extremely aware of how …
December 13, 2017