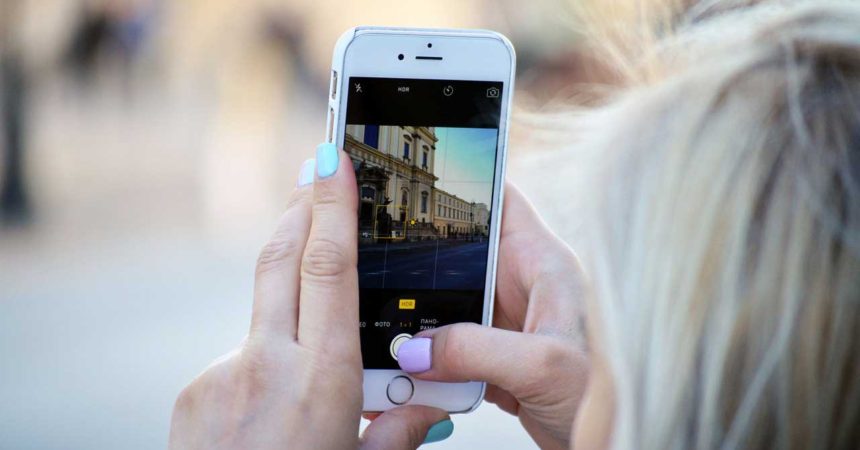 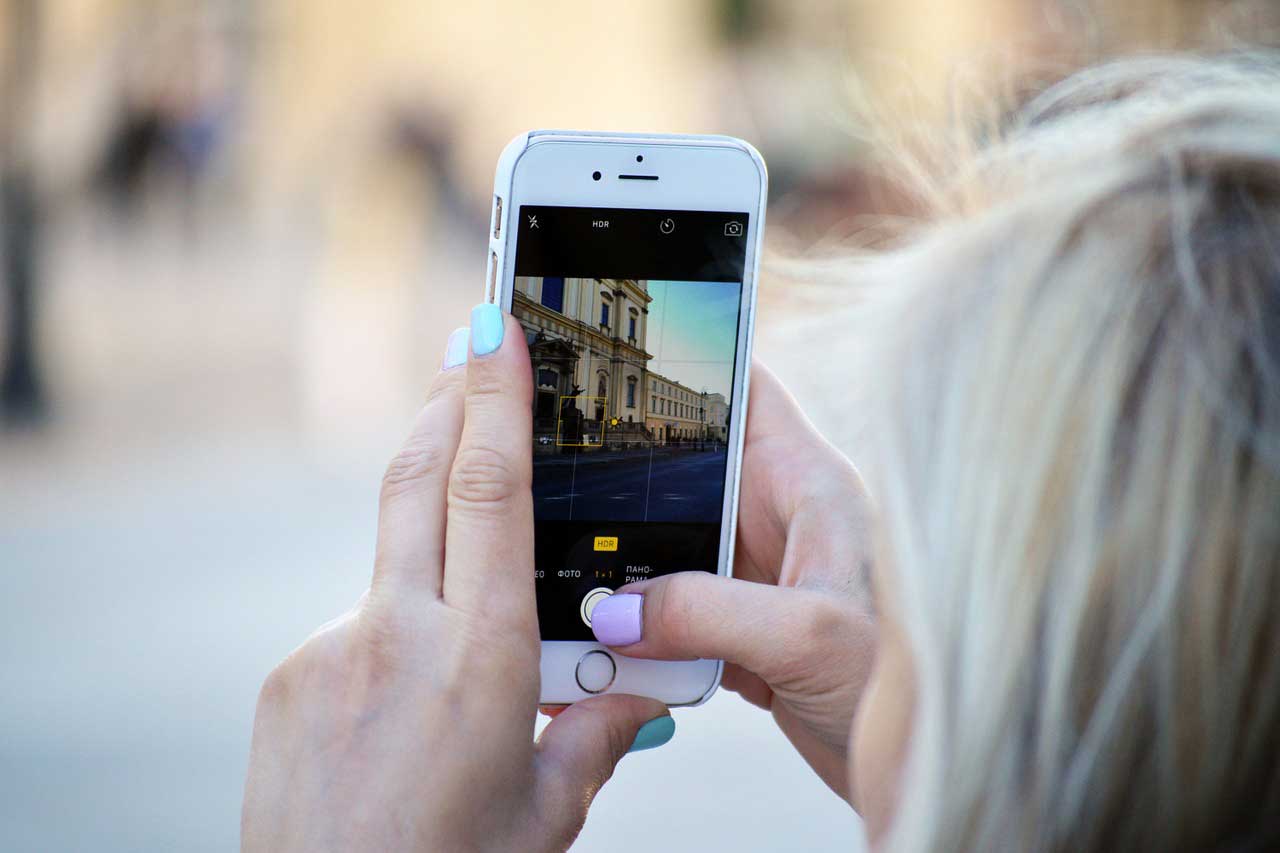 I will be the first one to tell you that I fought the military life — hard. I was incredibly intimidated by the idea of constant moves, and I dreaded the idea of deployments. In the early days my husband, Josh, kept reassuring me that I could survive in this world despite my many hesitations.

Over time and many, many conversations later, I began to be less afraid of a military lifestyle and more afraid of a life without Josh in it. I knew that if our relationship was going to be successful I had to fully commit to embracing the unknown curve balls that the military would surely throw our way. When Josh deployed last year we had been married for 5 months, and I literally had no idea what I was doing.

I partly dove, partly was pushed head first into this new role. Fortunately I had the support of some new friends that have since turned into family. During our first deployment, despite the wonderful support system I had, there were still times where I felt isolated, alone, or unable to share my true thoughts or emotions with anyone other than Josh. I feared that my true feelings would make me appear unsupportive. I felt like I had to constantly put on a smile and pretend like I was totally fine so that I could continue to represent the ideal image of a Marine wife — strong, independent, and unwavering.

For the most part I managed fine, but there were plenty of days where I felt defeated by the distance, exhausted by the time change, and fed up with the minimal communication. I experienced a mixture of days where I missed him so much I physically hurt and days where I was so busy that I hardly realized he was gone. As we started to gear up for our second deployment, I decided to be proactive in dealing with the anxiety and emotions that were already starting to surface. I started @deployment_diaries on Instagram a few weeks ago with the hopes that it will become a place for military significant others to share experiences, find support, and feel empowered.

hopes that it will become a place for military significant others to share experiences, find support, and feel empowered.Click To Tweet

I have had an absolute blast sharing all of the stories that I have received and featured so far! Since the creation of @deployment_diaries, I have started to see more and more people voluntarily reaching out to not only share their personal story with deployment, but also to leave words of encouragement for others going through a similar experience.

It has been so incredible to watch what started as a small side project grow into something so full of support and encouragement. One thing that I have learned from the women who have shared their stories so far is that while we all may have different experiences, the emotions and the need for validation and support is the same. We are all strong women, but together as a community I really feel like we can be unstoppable. I have felt a personal connection to every post so far, and am so excited by the growing community that @deployment_diaries is creating. I think the options for what this community can become are endless, and I am extremely excited to see the (hopefully very positive) impact that this account will have on the military community.

I would love you all to follow along with me as I highlight the stories of some incredible women as they hold down the fort at home while their loved one is off keeping this wonderful country safe. 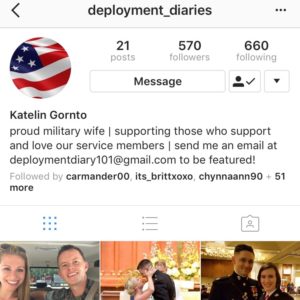 Go find support and friendship for your next deployment by following @deployment_diaries! 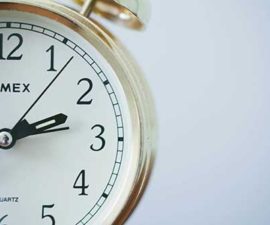 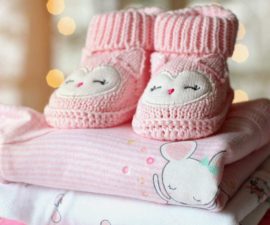 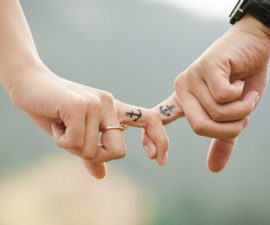