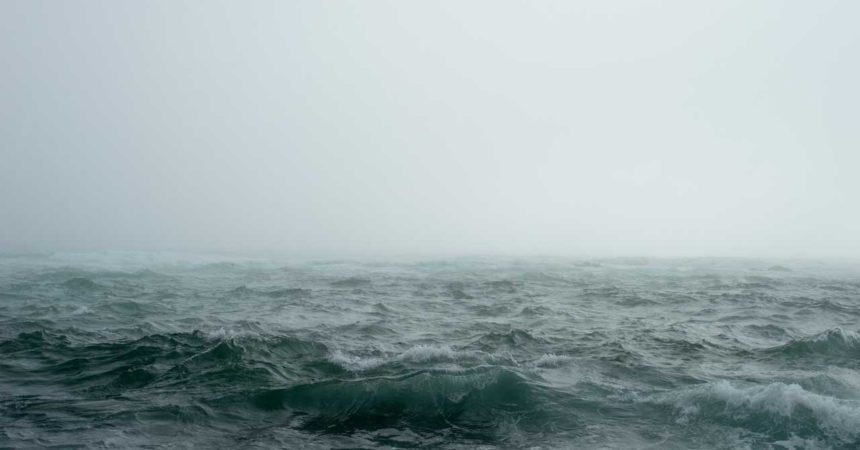 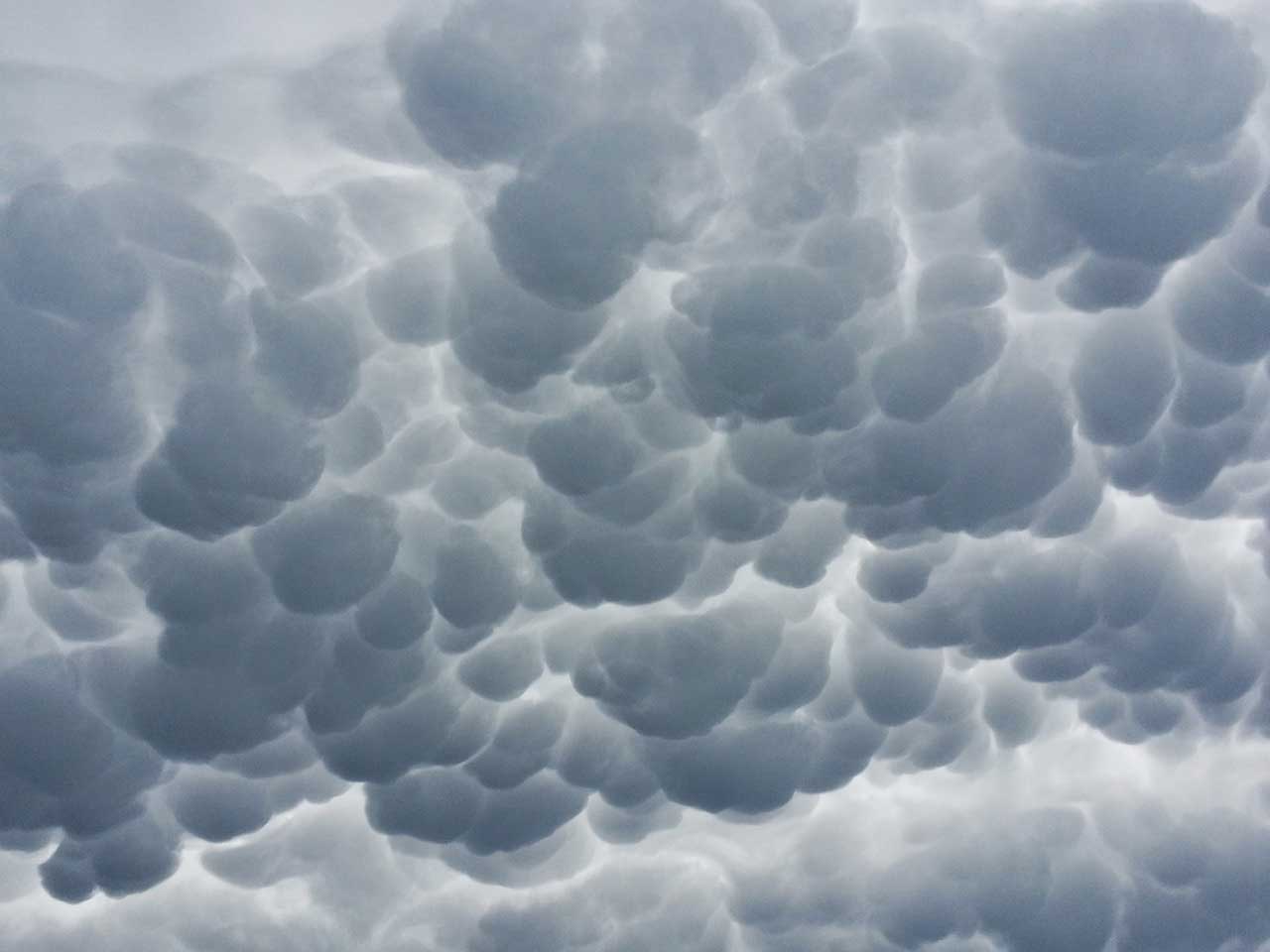 After growing up in North Texas, I thought I'd seen my fair share of storms. I saw storms that rained hail the size of softballs, and storms brewing so violently that they made the clouds bubble.

But then we were stationed on the east coast of Florida. Now, I know there is nothing like watching a storm roll in from the ocean. The ocean alone is an intimidating piece of creation, but add a storm’s chaos to its surface, and it's a force to be reckoned with. It gave me a new understanding of the fear the disciples felt when they were on a boat in a storm with Jesus.

“And a great windstorm arose, and the waves were breaking into the boat, so that the boat was already filling. But He was in the stern, asleep on the cushion. And they woke him and said to him, 'Teacher, do you not care that we are perishing?' ” (Mark 4:37-38 ESV).

In a tiny boat in a terrible storm, there's nowhere to hide. The disciples were beyond afraid — the word "perishing" highlights the fact that they thought they were literally dying. They were so seized with terror that they lost all recollection of everything Jesus had taught them and asked Him if He even cared that they were dying. 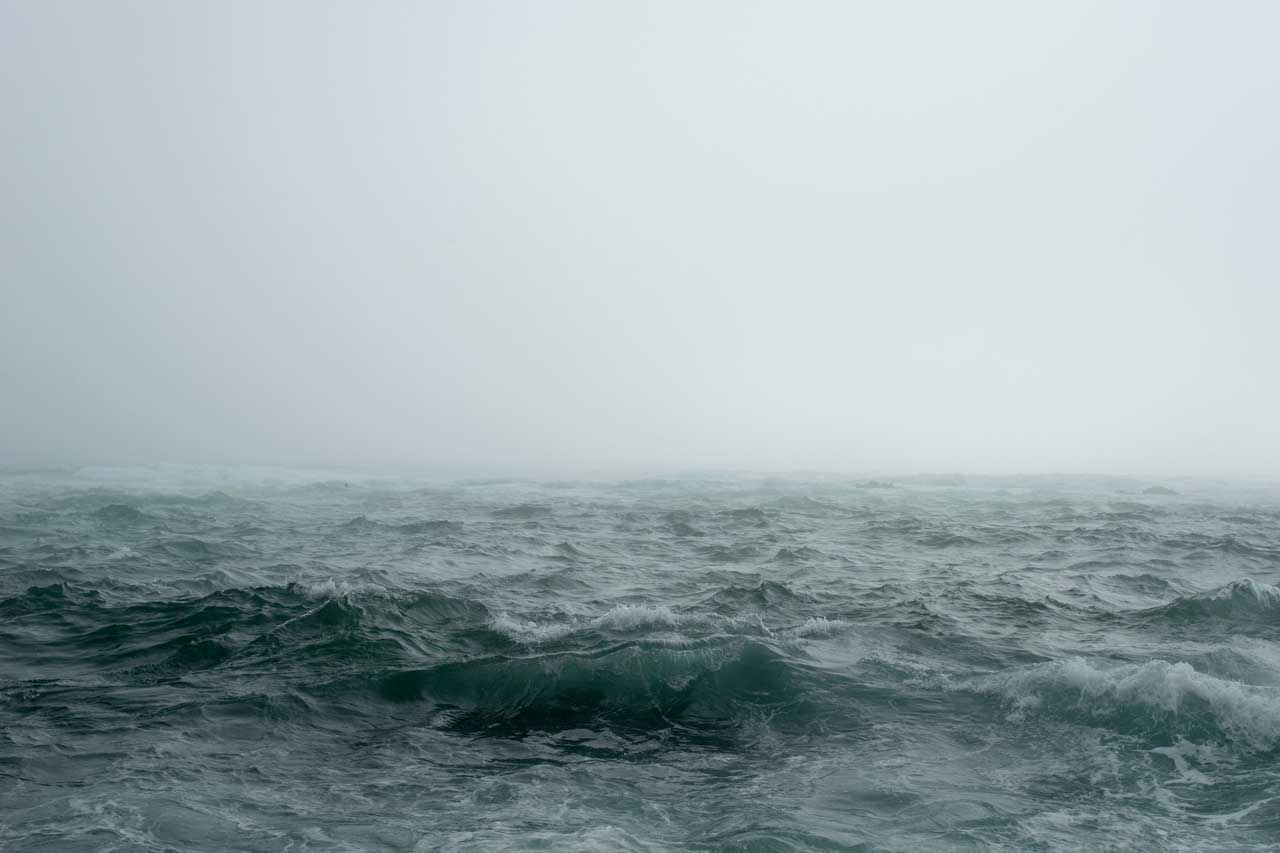 Sometimes life gives us a similar feeling of terror, worry, and anxiety, and no matter how many times God has shown up for us before, we ask Him, "Don't you even care?"

But the disciples' fear was quickly replaced with a new kind of fear when Jesus responded.

Yes, Jesus cared. And Jesus' questions for the disciples reveal that the type of fear they experienced during the storm ("why are you so afraid?") was the opposite of faith ("Have you still no faith?"). They were afraid of the world, of their circumstances, of losing their lives because in that moment their faith failed. They failed to trust Jesus' love and provision. But in His swift and incredible omnipotence, He calmed the storm and restored their faith.

Imagine that for a minute. You're in a wooden boat that's starting to disintegrate and sink in a terrible storm. You think that this storm is so powerful it is going to claim your life. And then a man stands up and shouts at the storm, and the storm ... obeys Him.

Who or what are you then more afraid of? The storm? Or the man who just shocked your pants off because He is in control of (what was moments ago) the scariest thing that's ever happened to you?

The disciples traded their fears of the world for a holy fear of God in that moment. A fear that comes when you have complete faith in God’s omnipotence.

"And they were filled with great fear and said to one another, 'Who then is this, that even the wind and the sea obey him?' " (Mark 4:41 ESV).

The disciples hadn't fully known Christ's power before this storm. But once they understood Christ's power more fully — that He had the power, not just to heal a person, but to control the violence of a storm — they revered and feared Him in a new way.

Since we spend so much of our lives experiencing the first kind of fear, we have a hard time understanding why the Bible goes on and on about how fearing the Lord is a good thing. But a holy fear pushes all other fears aside. Instead of darkness, it creates space for light. Instead of crippling us, it gives us rest and freedom because it calms the storm.

How? Because we're in the boat with the one who controls everything we used to be afraid of. He loves us. He is good. But it is understandably a little terrifying to fully experience His power, and we certainly never want to go back to the other side, where we're drowning in a sinking boat.

To know God is to live with joy in His love & protection & to reverently fear the depth of His power.Click To Tweet

In a moment, Christ, the epitome of perfect love, drives away the disciples' fear of the world, their fear of death, and the chaos it threw them into (1 John 4:18). Instead their fear was replaced with a holy fear of Christ — a reverent fear that not only puts the disciples into a right relationship with Christ, but that also represents a true and complete realization of who God is. To fully experience a relationship with and know God is to both live in the joy of His love and protection and to reverently fear the depth of His power. We are no longer subject to punishment through our faith in Christ, but that safety is found in a God who is, like Aslan in Narnia, both good and dangerous beyond our wildest dreams.

Fearing God is the beginning of wisdom (Proverbs 9:10). Fearing God brings us abundant goodness (Psalm 31:19). Fearing God helps us flourish as we appreciate our relationship with Him all the more and fear the world all the less (Acts 9:31).

Do you revere the Lord with a healthy fear? Have you considered His immeasurable power?

Why is it important that we fear God, if, through our faith in Christ, He's promised to protect us? How does reverent fear reflect how deeply we know Him?

The defining story for the Hebrew people of who their God was and how He revealed Himself to them was His deliverance of them in the story of the Exodus. Take some time this week to read Exod 1-15. Try to read imaginatively! What were the different characters thinking and feeling as the events unfolded before them? What did each scene/plague look like as it unfolded before them? What must the Egyptians have thought? What would it have been like to step foot in a sea with walls of water on each side? How would you have felt in their shoes?

As we become accustomed to stories in the Bible, it’s so easy to lose the impact that each story had on its initial audience. Dwell on God’s power and take confidence in his power and strength to bring about anything He wants in your life and in the world for the sake of His glory. 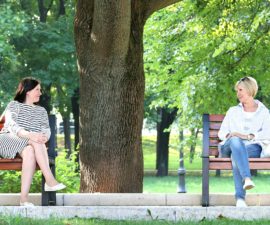 Moving relatively frequently can be one of the most difficult …
February 7, 2017 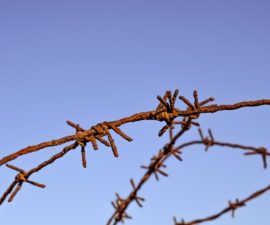 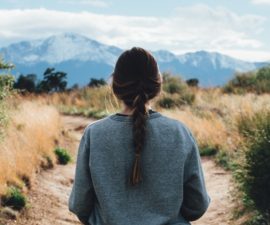