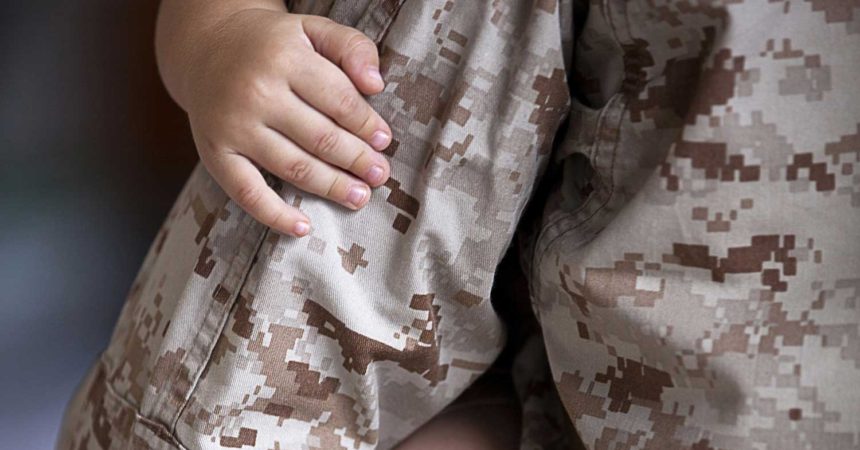 by Amanda H., Author of Airman to Mom 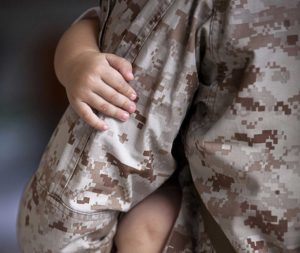 You would think because I have served in the military it would be easier to deal with some of the annoying parts of the life as a military spouse. You would think because I know the mission, I know what the military asks (and by ask, I mean requires) you to do, and what it was like to be in the military, it would be easier to understand. And maybe I do understand, but it doesn’t mean I don’t get frustrated or find this military life to be easy. When your spouse calls (or maybe he doesn’t call) and gets home later than expected it can really put a wrench into your day, your week, and maybe even your month.

I know it isn’t my husband's fault; I know how tasks come down from higher authority right when you are wrapping up all your lose ends so you can go home. I know what it means to be mission essential, so when everyone else is released early on a Friday, your husband can't come home until way later than originally expected.

Does that mean it makes it easier?

I guess in some ways it does because I know the why, but it doesn't always help with my attitude, frustration, or “poor me” mentality.

I know how rank structure works, and when I see someone in uniform, I know if they outrank my spouse or if he out ranks them. I know what so many of the basic military acronyms mean. I know where the rank goes on my spouse’s uniform and what medals go where and even what some of the medals mean. I can likely tell if you have been deployed just by meeting you at some fancy military function. And I may even compare the number of medals on your chest to the number I used to wear.

I know the difference between Airman Battle Uniforms (ABUs), Blues, Mess Dress, Service Dress and more. I know the military speak and the history of air power. I know who Billy Mitchell and Gen. "Hap" Arnold are, and on a good day I might be able to tell you who the Chief of Staff is.

I know what career path requirements are. I know what boxes need to be checked, what is good news and bad. I know how to write a bullet for a performance report or award package. I can review military papers and look for grammar errors, while understanding the content within, which is sometimes an unfortunate trait.

I know the ups and downs, the ins and outs.

The thing I have learned that I didn't understand before is how hard this military thing is on the military families who follow their members, support their members, and live their lives in a shadow of regular sacrifice.

So, what is it like to be a military spouse and veteran? It isn’t that different from being a spouse. I often know more than the typical military spouse, but that hasn't made it an easy road with no bumps along the way.

I do know for me, I try to look at this experience as an adventure. I'm not sure what each day, year, assignment will bring. But even when the outlook doesn't look favorable, most days when I look back I feel blessed to be where I am and where I have been. The most important thing I think all military spouses have found to continue pressing on is a positive attitude and a hope that, even if today isn't great, maybe tomorrow will be better. 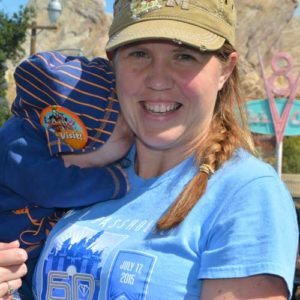 Hi I’m Amanda! I am a former Air Force member who has transitioned to being a stay at home mom and Air Force wife. I left the military in 2013 after my son’s birth and in 2015 we completed our family with our second’s son arrival.

I blog at Airman2Mom (www.airmantomom.com) with stories incorporating life experience from motherhood and daily life while occasionally throwing in my past letters home from my Afghanistan deployment. My goal is to inspire others on their life journey and hopeful find some encouragement along the way. I love making new friends and would be honored if you subscribed to my blog (www.airmantomom.com), like my Facebook page (www.facebook.com/airmantomom), follow me on Instagram (www.Instagram.com/airman2mom) or Twitter (www.twitter.com/airman2mom/@Airman2Mom). 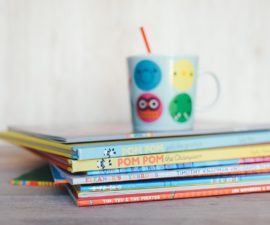 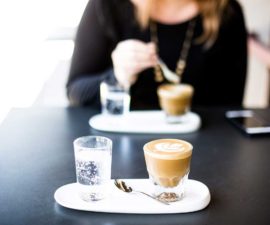 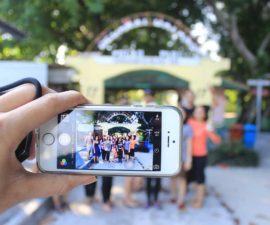